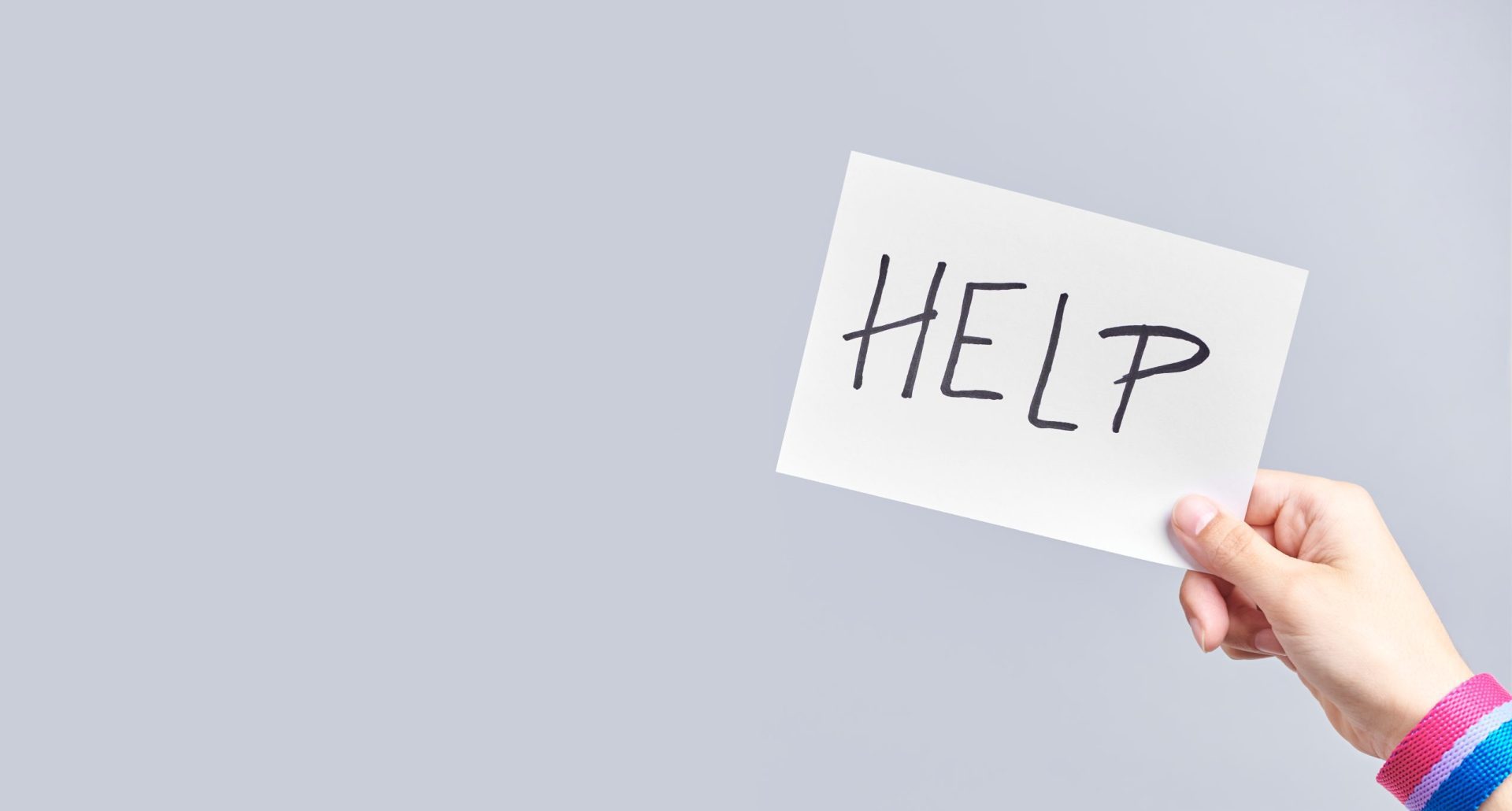 Unfortunately, no one can answer this question except for you. Bisexuality is defined as “a person who can be emotionally, romantically or sexually attracted to more than one sex, gender or gender identity.”

Some bi+ people have a preference for certain genders. Some don’t. All are valid. If you have a teaspoon of bisexual attraction, you are bi+.

For some bi+ people, preferences/attractions to different genders fluctuate over the course of their lives. Attraction can be fluid, and that’s okay.

Within your bi+ identity, you also have a romantic orientation.

Romantic orientation = the gender/s with which a person is most likely to have romantic relationships or fall in love.

Your bi+ identity is valid regardless of your romantic orientation.

It is common for bisexuals/pansexuals to be assumed to be gay or straight when in committed relationships. It is up to you whether you correct people by letting them know you identify as bi/pan/fluid or stay silent because the space you are in doesn’t feel safe/accepting for bi+ people.

Only 28% of bi+ people are out to those closest to them because there is still a lot of stigma surrounding the bi+ identity. Come out if/when you feel safe. And in the meantime, find support from online communities like Still Bisexual.

Bisexuals experience an almost equal lack of acceptance from gays and lesbians as they do from heterosexuals. For this reason, many bisexuals in gay spaces stay closeted or identify as gay in gay spaces to avoid discrimination and experiencing biphobia, prejudice against bi+ people. Other bi+ people avoid going to gay spaces altogether.

Actually, bisexuals are the majority of the LGB community, comprising 52% of the entire community. We are often closeted so we are seen as “the invisible majority”.

Gay people are not any more queer than bi+ people. Measuring “queerness” is a means of invalidating bi+ identities. And the sad truth is bi+ people now have higher health disparities than gays and lesbians because of the lack of acceptance in gay and straight communities and because fewer services/resources target bi+ people. See some bi stats here.

The label you choose should match your comfort level. Choose whatever label feels right to you. Some bi+ people feel most comfortable with no labels at all, but people choose labels because it helps them find community.

This is untrue. Since the dawn of the LGBTQ+ civil rights movement, bisexual people have been more accepting of transgender people than their gay/lesbian counterparts—fighting for both bisexual and transgender inclusion at the national level at a time when being bi or trans was seen as deeply unpopular and undermining to the cause of gay civil rights and the normalization of gay identities.

The Bisexual Manifesto of 1990 is proof of the bi community’s acceptance of trans identities. It reads: “Bisexuality is a whole, fluid identity. Do not assume that bisexuality is binary or duogamous in nature: that we have ‘two’ sides or that we must be involved simultaneously with both genders to be fulfilled human beings. In fact, don’t assume that there are only two genders. Do not mistake our fluidity for confusion, irresponsibility or an inability to commit. Do not equate promiscuity, infidelity, or unsafe sexual behavior with bisexuality. Those are human traits that cross all sexual orientations. Nothing should be assumed about anyone’s sexuality, including your own.”

The notion that the term “bisexual” is not inclusive of trans people is offensive to trans people who identify as bisexual.

Bisexuality is defined as “a person who can be emotionally, romantically or sexually attracted to more than one sex, gender or gender identity”.

Pansexuality is defined as “Someone who has the potential for emotional, romantic, or sexual attraction to people of any gender”.

To many people, the terms are used interchangeably. To others, the terms are starkly different. The most important thing in adopting a label is knowing what it means to you.